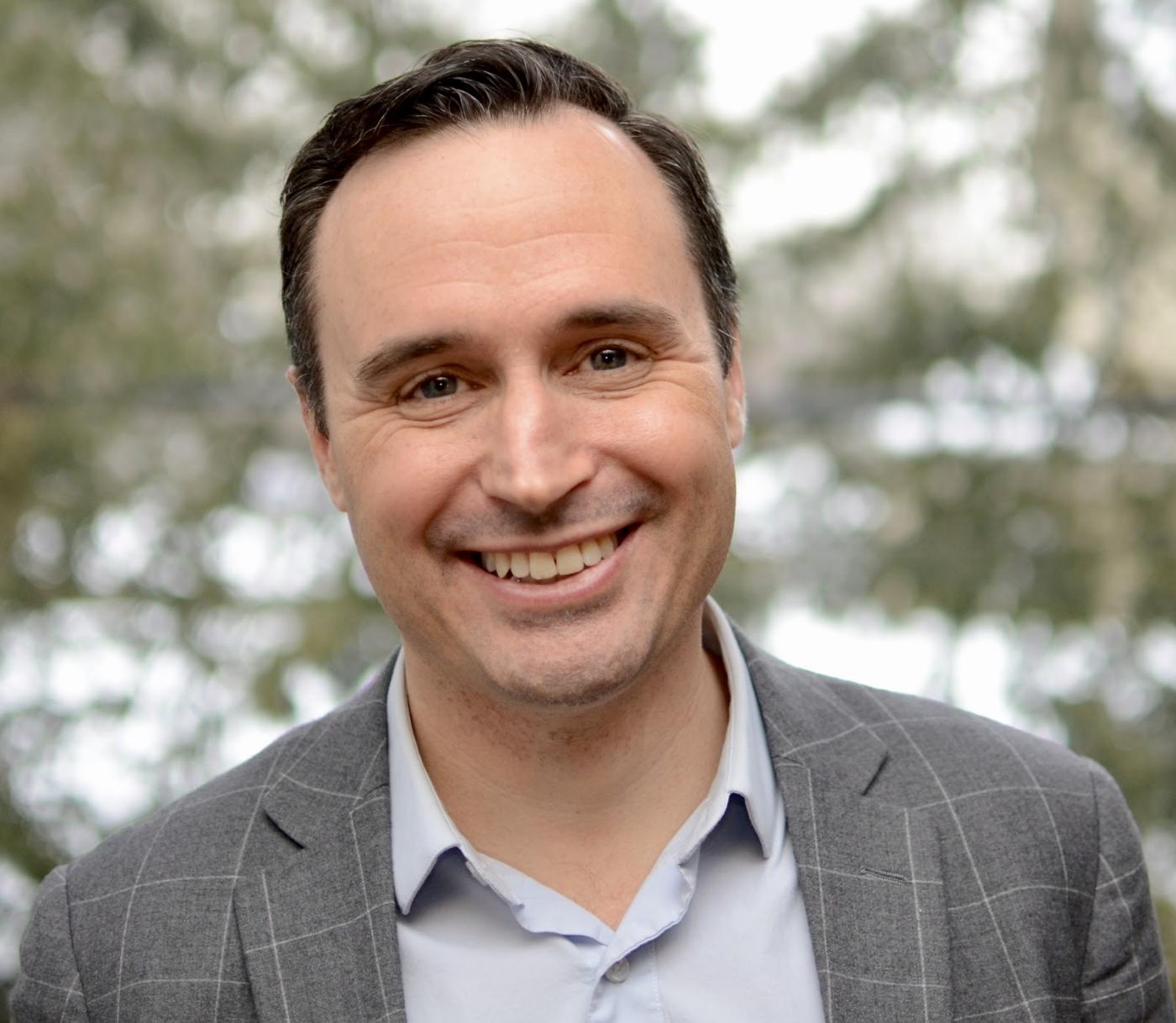 Atlantic Canada is first and foremost an ocean economy and that economy is buzzing with exciting new innovations, from underwater sensors, digital twins and detailed underwater mapping to advancements in aquaculture and developments in tidal and wave energy. We’re also increasingly using our ocean know-how to tackle the most important issue of our times: climate change. Addressing climate change is not only an important environmental responsibility but a massive economic opportunity. A recent report from the Global Commission on the Economy and Climate projected $26 trillion in economic gains from ambitious climate action, in addition to 65 million new jobs.

There are many good ideas for leveraging the ocean to fight climate change. Many involve negative emission technologies (NETs) – solutions that grab CO2 emissions out of the atmosphere and lock them permanently away. NETs are a suite of technologies that are, mostly, in the early stages, but that the International Energy Agency says will need to account for about 20% of the global reductions in greenhouse gases to meet 2050 targets.

NETs are a natural fit for our oceans, which are already the largest repository of carbon on the Earth’s surface, holding over 38,000 gigatons of dissolved bicarbonates and carbonates in seawater, and soaking up 31% of humanity’s emissions every year. Some recent examples of ocean-related NETs include:

Nova Scotia’s ocean economy is getting in on the action too through Planetary Hydrogen, which last year established its first lab on the outskirts of Halifax and partnered with researchers at Dalhousie University to demonstrate integrated clean technology. At the heart of Planetary Hydrogen’s technology is an electrochemical process that produces hydrogen and a very pure chemical base – hydroxide. Hydroxide is extremely reactive with CO2, spontaneously forming stable bicarbonates and/or carbonates. In other words, in the right applications, hydroxide can lead to negative emissions.

While CO2 contacting, conversion and storage using hydroxide like this can happen on land, maybe the easiest and most beneficial place to do it is the ocean. That’s the Planetary Hydrogen approach.

Planetary Hydrogen is studying the addition of dilute hydroxide to the surface of the ocean. This would harness the world’s largest air contractor to remove CO2 directly from the air, sequestering it instead in the already massive pool of dissolved (bi)carbonates that resides in the ocean. At the same time dangerous levels of carbon dioxide would be removed from the atmosphere, the new bicarbonates elevate slightly the ocean pH level, thus also reducing ocean acidification.

It’s an integrated solution with three parts. First, there’s the production of Hydrogen – a 100% clean-burning fuel. Then there’s the hydroxide, which can decrease the excess CO2 in the air. And thirdly, there’s the process of using the resulting bicarbonate to reduce ocean acidification, significantly improving the health of local marine ecosystems and preserving and potentially increasing shellfish yields. Three environmental solutions for the price of one, all thanks to our ocean.

Technologies like Planetary Hydrogen’s can increase our chances of attaining a sustainable climate, ocean and planet. By fostering innovation, Atlantic Canada, sitting at the interface between the ocean and Canada’s energy systems, has a unique opportunity to address the challenges and harness the opportunities that decarbonization provides.

The Hydrogen Rainbow & Water for Hydrogen