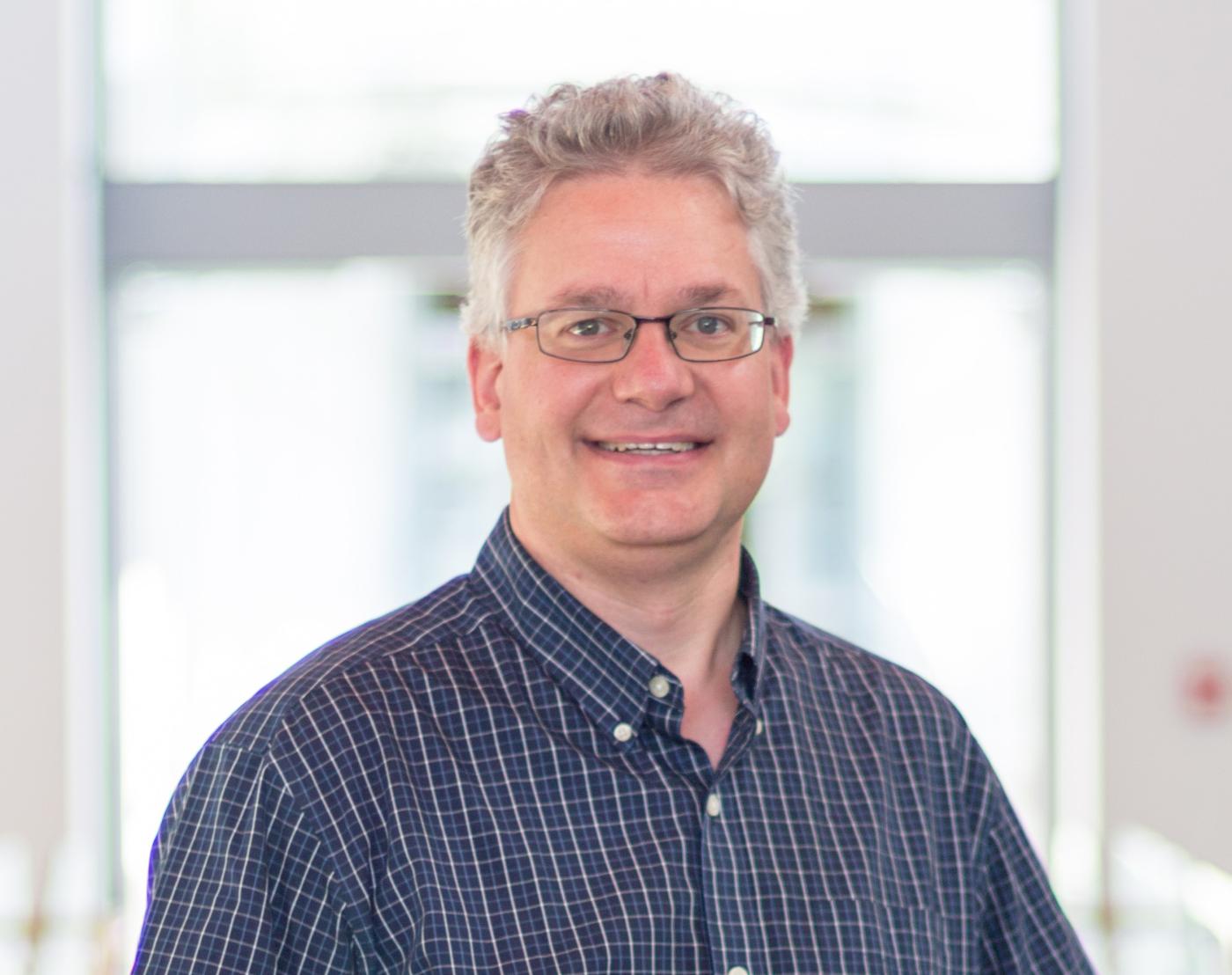 The creation of the Atlantic Canada Energy System (ACES) Model has been guided by the advice of experts on the project’s Technical Advisory Board (TAB). One member of this key group of advisors is internationally recognized energy modelling expert, Taco Niet, Assistant Professor of Professional Practice, School of Sustainable Energy Engineering at Simon Fraser University. Recently, we spoke with Taco to learn more about the experience he brings to the project and why he thinks modelling plays such an important part in the global energy transition.

What is your background in energy systems modelling?

I started energy modelling during my master’s, many years ago. At that time, models weren't as interesting as they are now partly because computers weren't as good as they are now. But I created a model for Race Rocks, a small island off the southern tip of Vancouver Island, and I investigated how we could run the site off solar, wind or tidal, trying to reduce reliance on diesel. That really got me thinking about how we can transition off fossil fuels. After that, I taught at BCIT for 15 years. I got antsy with just teaching and so I called up some folks at UVic and said, “I have a professional development leave, can I come do some interesting stuff with you?” I got back into the modelling at that point and learned what had happened since I’d done my master’s and then turned that work into a PhD. Through my work, I’ve been connecting with folks around the world, including working with the UN. More recently, I’ve been helping folks in emerging economies evaluate pathways to reduce fossil fuel use and analyzing similar challenges in Canada and BC.

How are models created?

There are two aspects to model development – one is figuring out how the model technically works and trying to make it better at doing what it does, and the second is applying the model to different specific situations. In terms of building model structure, I have done quite a bit of work investigating how to best add storage to models.  As another example, I've worked with Philippines recently looking at how ethanol production from sugar cane impacts land use, and specifically how would that drive deforestation.

What do you need to make a really good model?

One thing I’m really passionate about is version control and documentation – keeping track of where everything came from. Fundamentally, every model we build is wrong because it's a simplification of a bigger, more complex system. What we really need to do to make a good model is make sure we track carefully what we've put into the model, how we've built the model and why we’ve built it that way, so that when we want to ask a question of the model we can assess it against those assumptions we've made, and say, ‘yes that's an appropriate question for this model’, or ‘that question isn't really ideal – we need to add to our model or change our model or make different assumptions to make that question work.’ It's really about making sure that we have that structure in place so that when questions come, we can be confident in our answers to those questions.

What was your role on the ACES model technical advisory board?

Most of my role was attending the meetings and prodding and pushing and questioning. So, for example, asking, ‘how are you doing version control?’, ‘what systems are in place?’, ‘how are you doing the documentation?’ I have been trying to make sure that the modelling is following best practices, and then reviewing and responding to documentation and emails and staying engaged with the model to try and help the people who are doing the actual modelling work move it forward effectively.

Why does modelling matter?

I think modelling is an important part of a bigger picture. We have a really big challenge facing us with decarbonization, changing our energy system, and variable renewables and how we deal with those in the system. There are a couple of reasons why modelling is really important in the transition to this new system that we're going to get to eventually. Probably the most important piece is we want to make sure that we're being sensible in how we go about this. There's a lot of evidence – from modelling, of course – that if we make the wrong decisions now, we make it much harder in the future. Modelling will hopefully help us make the right decisions now, as we start implementing all these big changes to big systems – spending tens and maybe hundreds of billions of dollars to change over our energy system. Without having some good decision-making tools, we can make decisions that aren't necessarily optimal. And it depends on how far off optimal we go, but, for example there's evidence that we can lock in carbon emissions if we make a wrong decision. If we plan for a 20% emissions reduction by 2030, we might build things that aren't actually going to allow us to get to that 2050 target of zero. We might spend a billion dollars on a new natural gas plant for 2030, and then in 2040 the plant has lots of life left but we have to shut it down, and we've basically wasted a billion dollars on that plant because we built it, but we didn't think about what would happen 10 years down the road.

Want to learn more about the ACES Model – Net Zero Atlantic’s open-source energy system model for Atlantic Canada? Go to https://oera.ca/modelling or follow us at https://twitter.com/OERA_NS or https://www.linkedin.com/company/offshore-energy-research-association-of-nova-scotia/.