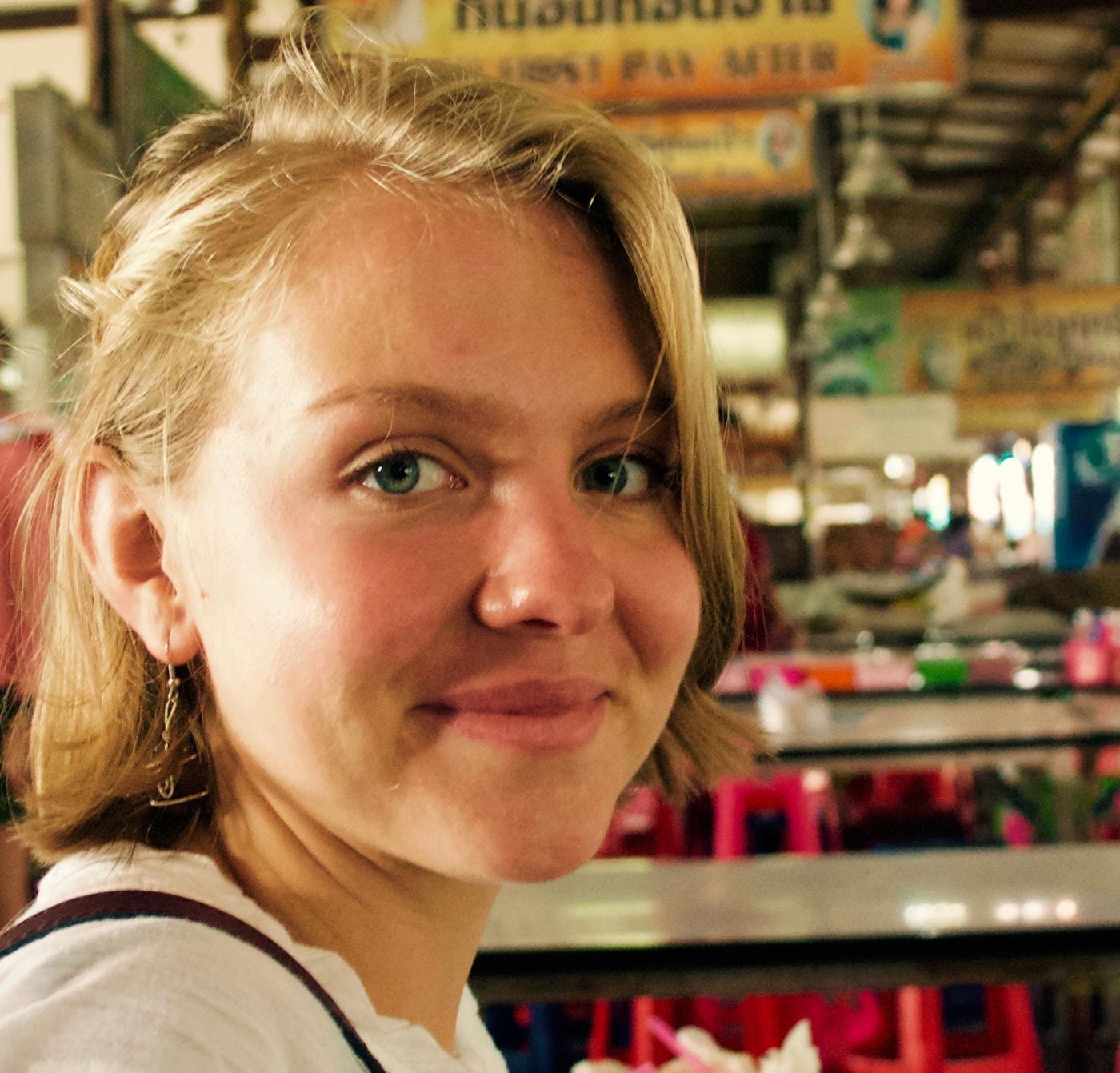 As the project manager for Net Zero Atlantic’s open-source Atlantic Canada Energy System (ACES) model, Kathleen is a driving force behind the model’s creation and rollout. We asked her to share details of the experience and education she brings to the project, what her day-to-day work entails and why she believes the ACES model project is important to our region’s future.

Why did you want to become involved with the ACES model project?

Before joining Net Zero Atlantic, I completed a Master of Environmental Studies degree at Dalhousie University, during which I examined the environmental impacts of food consumption patterns. Although very focused on food systems, my master’s thesis allowed me to develop a critical understanding of modelling as a broadly applied technique that can be used to help researchers gain insight into complex realities that often escape clear definition. During my master’s degree, I was also able to work on a project that attempted to characterize the economic impacts of renewable energy development, an experience that sparked my interest in the energy space and eventually led me to join the Net Zero Atlantic team.

What is your role with the modelling project?

As the ACES Model Project Manager, I work with the Net Zero Atlantic team and our stakeholders to determine the goals and objectives towards which the modelling initiative should be striving. I then make sure that we have a scope of work, work plan, and the financial resources in place to achieve those objectives and that, as the project progresses, we are delivering on time and on budget. This involves a lot of coordination within the Net Zero Atlantic team and with our project partners, as we work not only to develop a model that is scientifically sound and useful but also to create an outreach and education program that will ensure uptake of the model across Atlantic Canada.

Why do we need a tool like the ACES model?

Our path to net-zero emissions in our region and the world at large is both time and resource constrained – we have very little wiggle room to get and stay on track to avoiding a global temperature rise above 1.5 degrees Celsius. We need to make sure that the solutions we implement are technically feasible, effective in reducing GHG emissions, and cost optimal. The ACES model can help provide us with insight necessary to make robust comparisons between different solutions and to make informed decisions thereafter.

What is most meaningful about the ACES model?

I think the most meaningful aspect of the ACES modelling initiative is that it is open-source. This means that the model is open to anyone who would like to use it. It also means that we are open to receiving feedback that can improve the model and make it better for a broad community of users in Atlantic Canada. The open-source nature of the modelling initiative has also driven our team to take steps to ensure that a diversity of individuals and organizations with varying degrees of technical expertise can use and benefit from the model, for example, developing a web tool that allows users to create model scenarios without having to use computer code.